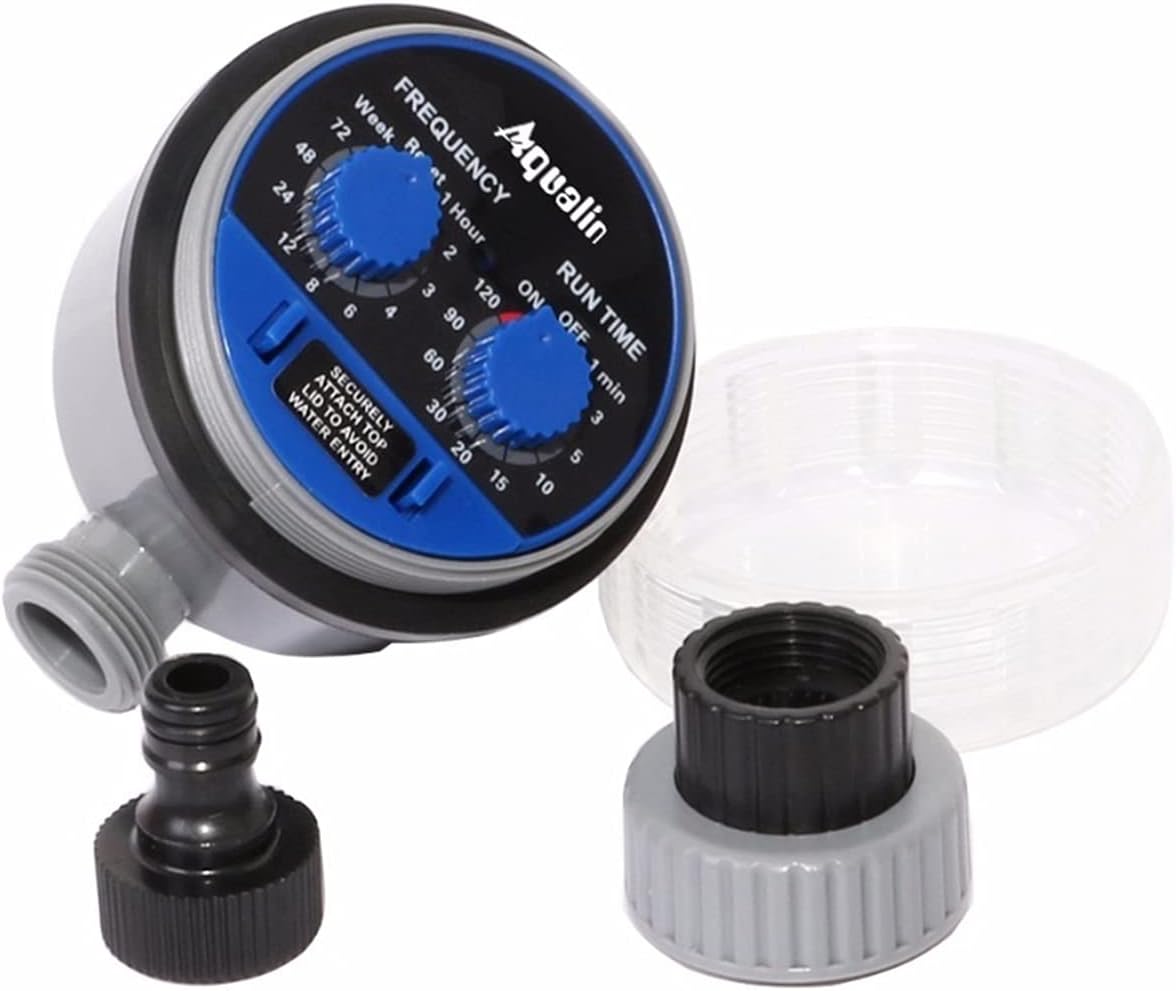 Key Note:
( Please close the top lid very tight, to make sure water can not go inside)